The President of Sinister Undertone Comics, Chad Gibson aka the Chizzle, always rooted for the bad guys.  He believed that the Decepticons would have destroyed the Autobots, Cobra was much cooler than G.I. Joe, and that Venom would have killed Spider-man a long time ago.  Chad, always being creative, began writing 20 years ago at the age of 14.  Although he loved comic books he began creating characters for other mediums.  One of these mediums was in a novel format that he began writing when he was just 18.  The characters name was Shadowblade and he was an assassin in Detroit (basis for the swordsmith in “the 7”).  Being a fan of the idea of vampire’s, he’d watched movie after movie, and read book after book to only become irritated at the portrayal of the myth he loved so much.  But what started it all was a tattoo.  After getting the word Karma tattooed on his right forearm in red, Chad’s mind began to mold a character who was anything but a hero.  Beyond that this character’s tale began taking on a more realistic approach to fiction.  Chad’s sayings “Everyone’s evil in their own little way.” and “What would you do if you had this power?” are perfect fits for Sinister Undertone’s trailblazing title.  Chad is the President and Co-Founder of Sinister Undertone Comics.  He is lead writer and creator of the titles:  Karma, the 7, Spiryt, Juiced, Lifeline, and Conduit. 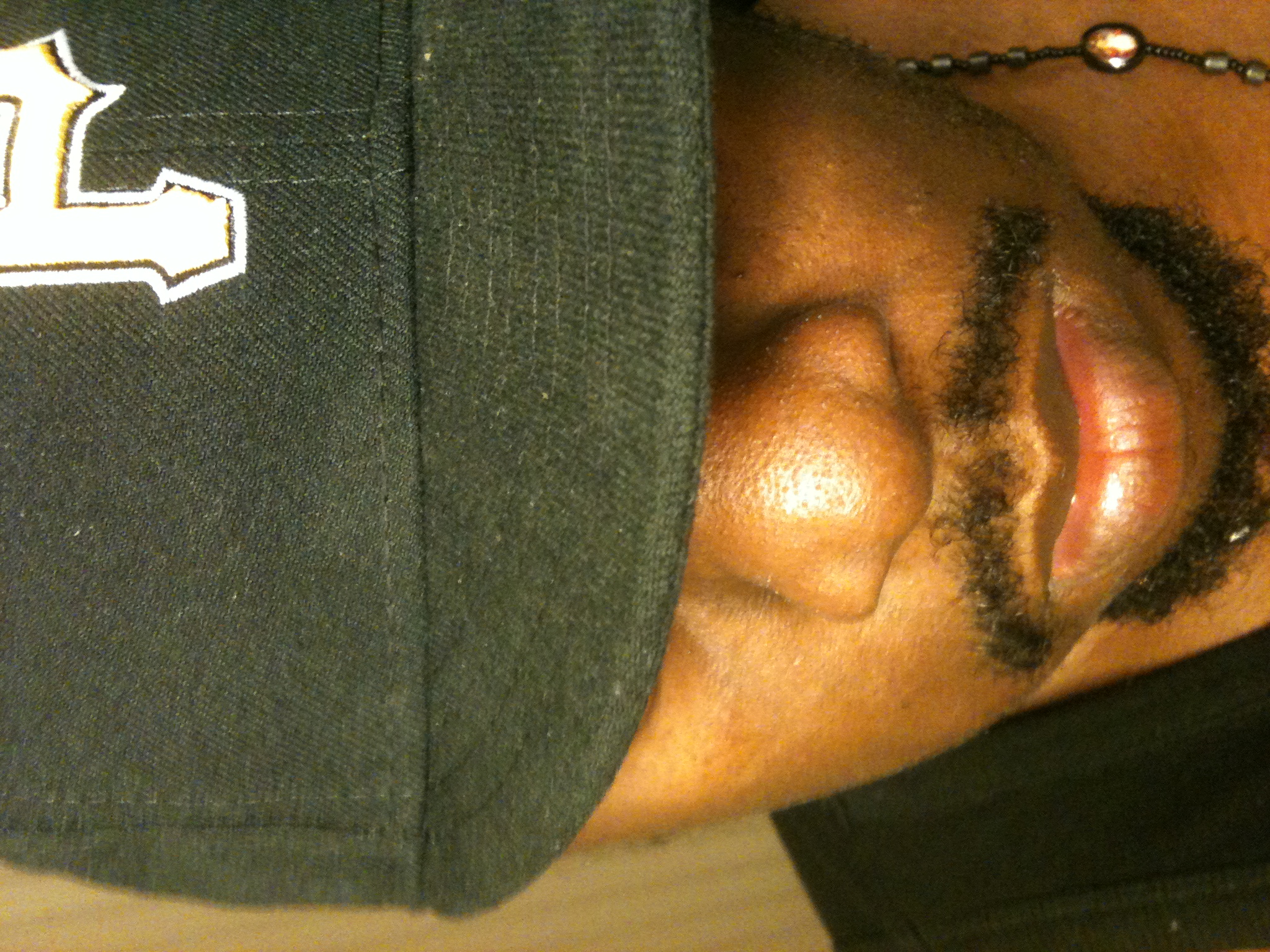 Born in Saginaw, Michigan, Vice President, Jeremy “A.J.” Jones is a kid that has always had a vivid imagination.  He and his mother Cassandra moved to Madison Wisconsin when he was 5.  Growing up in a single parent family was hard but A.J. was independent and used his imagination to create various characters that he drew and gave names to.   This would serve as inspiration for future personalities given to some of his current characters. Jones and his family would move multiple times in his youth between Wisconsin and Michigan. His family settled in Otisville, Michigan, a small town right outside of Flint when he was 17.  He stayed with mother, grandmother, and other family on his grandparent’s farm. After a few stints, working various jobs, and moving around the Flint area, Jones took a night time bouncing gig with his then unknown and future partner, Chad Gibson, in the summer of 2005.  After a mutual respect of comics and movies was discovered, the two became friends.  A year later, Chad shared his idea of a monstrous character named Karma.  This preverbal pebble in the pond created the ripples in both of the founders minds that would become iconic entities such as the 7, Shine, The Walker and many, many others joining Karma to create what would become the Sinister Undertone Universe. 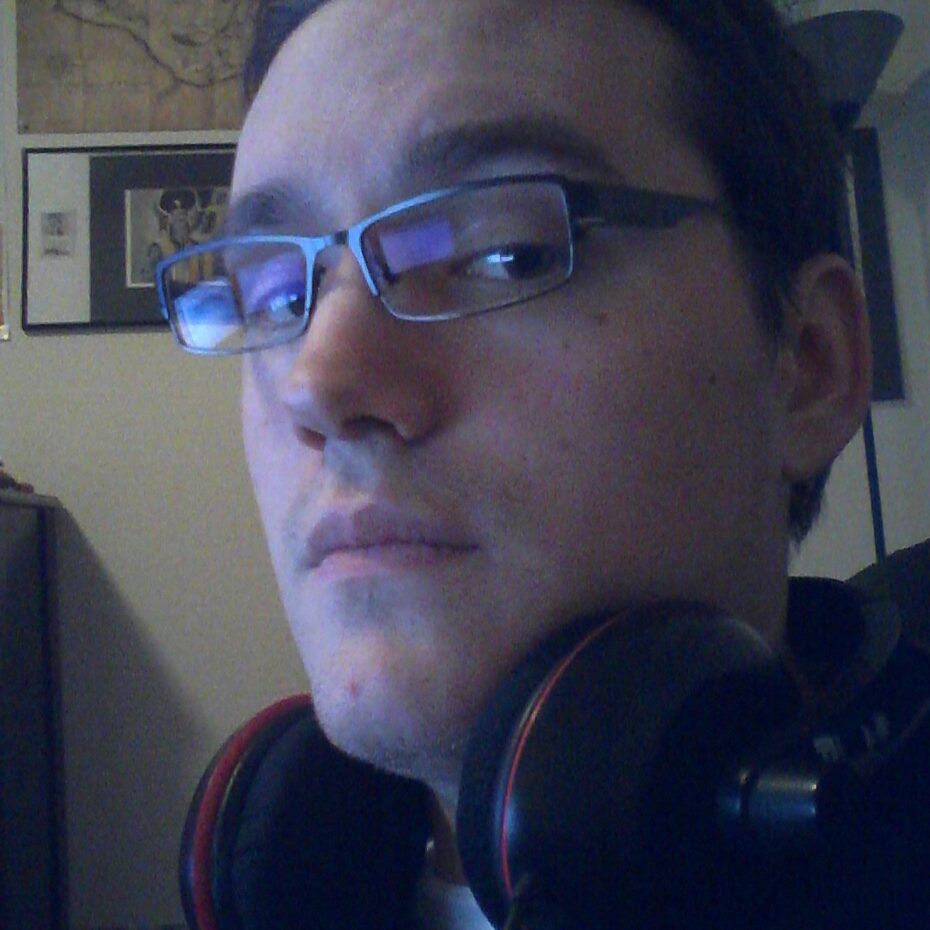 From drawing on notebook and graph paper to designing digital artwork, from my early time to time now I knew what I was going to do with my life. An older brother can always be a hero to a younger sibling, from his talent and our war to decide who was the best. Sibling rivalry is always great to have!

However in these days I only find support instead of retaliation, which is nice for a change. One of my professors had heard of a company called Sinister Undertone from a flyer that was sent to our school, all it had on it was the logo, name and a contact number. He really didn’t think anything of it so he paid no mind to it. I Informed one of my friends that this flyer was up and not much later he was with them, so I said why not, lets join up.

Sinister Undertone is a company that I would like to see myself as a important character in there hierarchy, learning from the staff and producing great work for them. Illustrating for Sinister Undertone is a great achievement as I am looking for more along the way for this company, one thing I cannot let down is the company’s ability to see talent in other people. 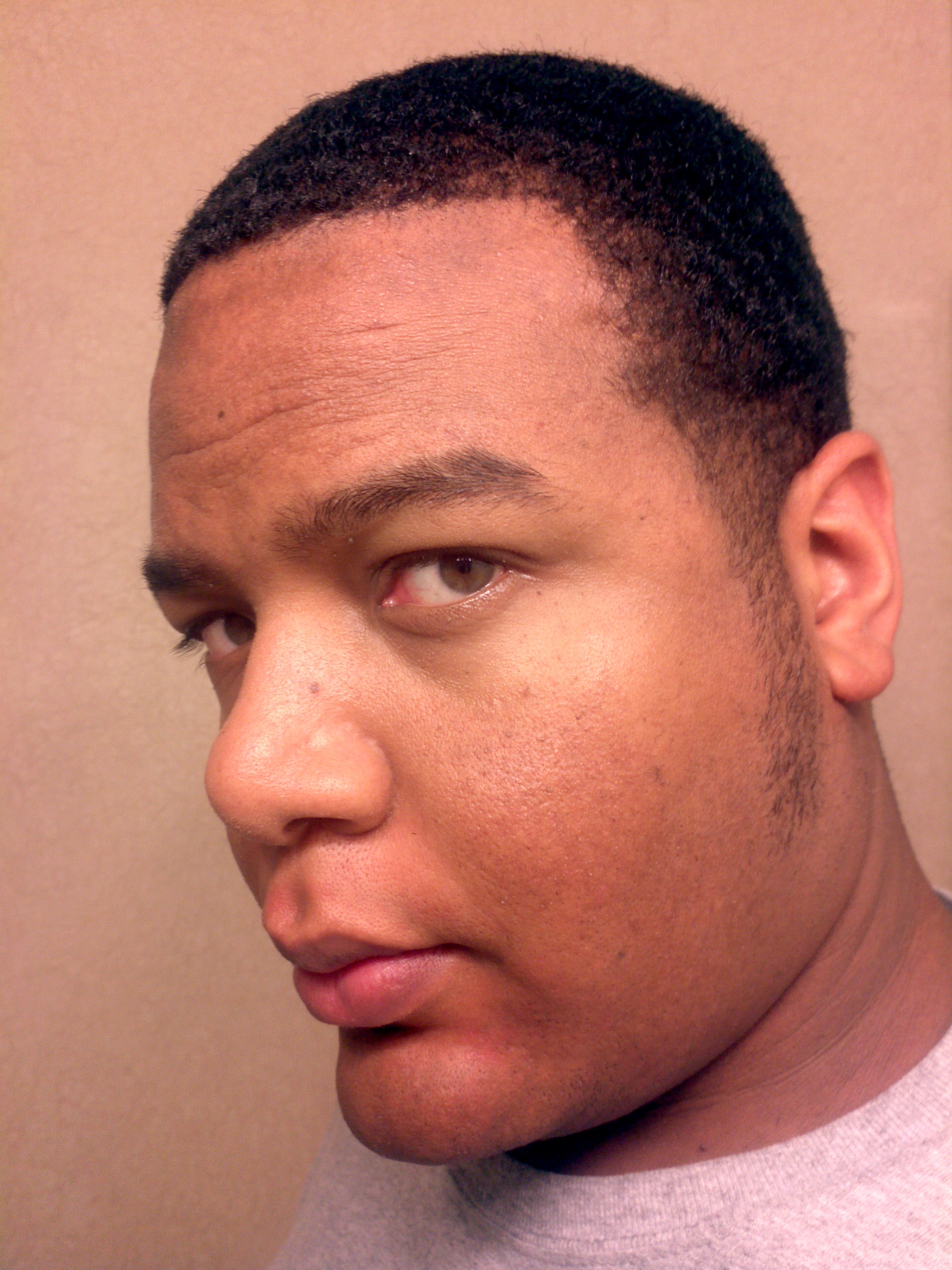 I’ve lived in Michigan my whole life so far. Been drawing for a good chunk of it.

My art style is built on the WB art style as I loved Batman/Superman: Worlds Finest, Akira Toriyama’s work on DBZ and Chrono Trigger and las but not least Alex Ross’ work-weird combination…I know!

It’s been a long time trying to build on what works and nitpick and remove what doesn’t but it’s something I’ll work on everyday to make sure my work is worth peoples time and attention! 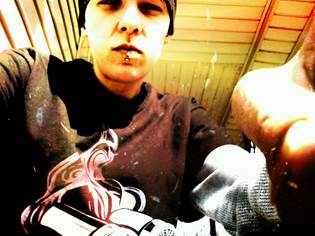 “Shine” Lead Artist Born in Flint in August 1980. I’ve lived here most my life.
Never took any art classes, except for the ones in high school.  I’ve been drawing for as long as I can remember. I specialize in portraits and realism.

I also tattoo on occasion. 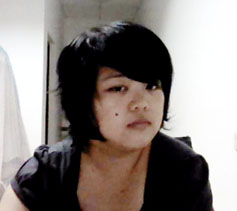 “the 7” Lead Colorist
Hi!
I am an Orange County based artist that graduated from the University of Florida with a degree in East Asian Languages and General Business Administration.
I was a visual arts major in the Alexander W. Dreyfus Jnr. School of the Arts and specialized in Illustration and Graphic Design. I love binging on horror movies and creepy pastas.