Origin:  Maegan Bush is a supreme jewel thief.  She has mastered the art of the sneak.  In addition to superhuman strength and senses, her speed is also outstanding.  She is an absolutely amazing athlete in human and her lycanthropic form.  Trained in recon and surveillance by her British military father, her ability to gather intelligence is second to none.  Her “stealth” ability to camouflage and blend in to her surroundings undetected makes her very elusive. 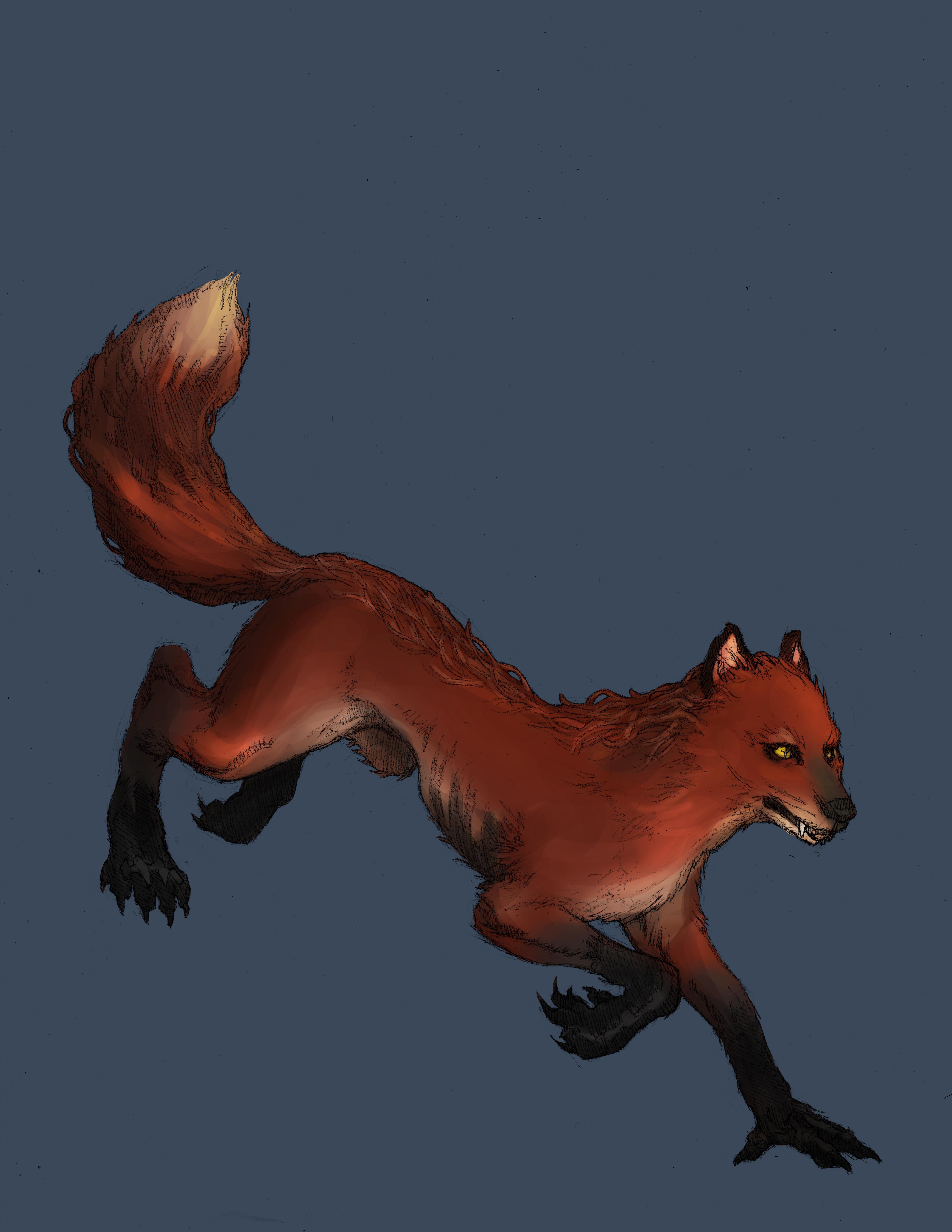